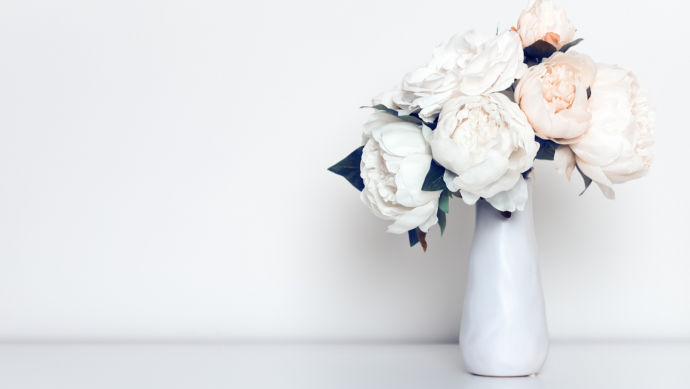 There are lots of easy ways to spruce up your space without a significant investment of time—and a number of them are around for many years. With these mind-blowing, old-fashioned cleaning tips, getting your home spotless could be a breeze. Today I’d like to share with my top 7 of them.

Clean your vases with Alka-Seltzer tablets. 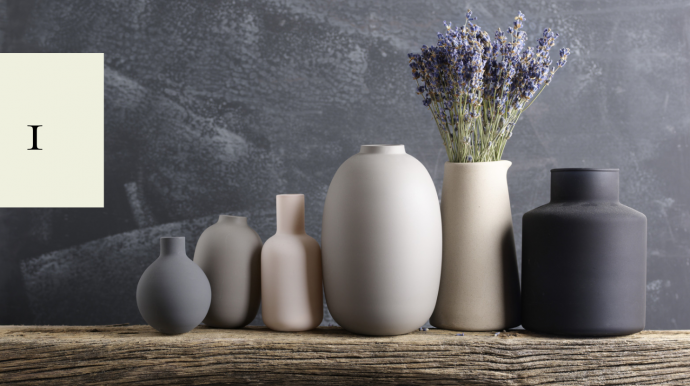 Instead of plunging your hand into the murky abyss at the bottom of that vase, try dropping a few Alka-Seltzer tablets and some water into it instead. Jones recommends allowing the mixture to sit in the vase for an hour, then giving it a rinse. Once it's dry, the vase will look perfectly clean.
26

Remove stains from clothing with glycerin. 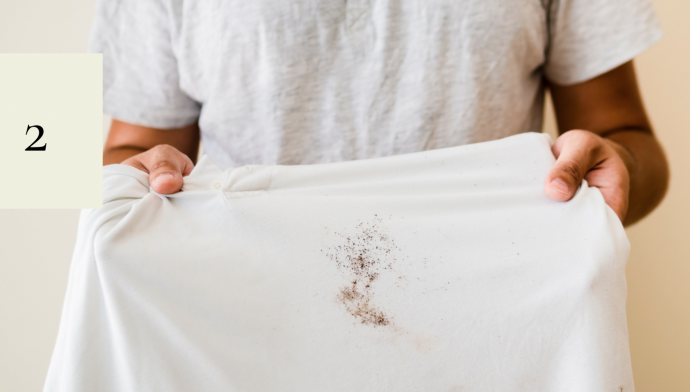 Glycerin also happens to be a great way to get tough stains out of clothing. Just it on the stain, allow it to sit for an hour or more, then blot with a damp cleaning cloth until the stain is gone.
18

Use white vinegar in place of fabric softener. 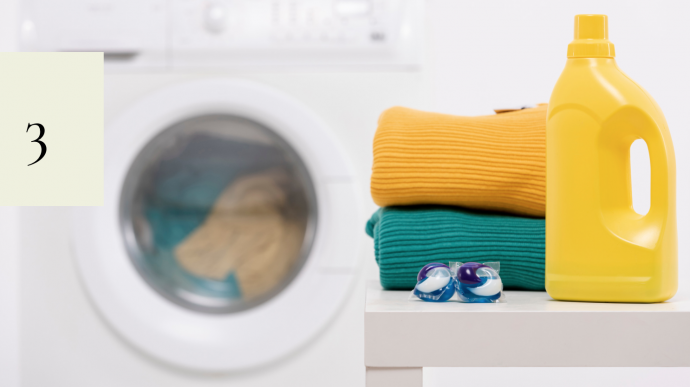 Is your laundry feeling a little less than clean when you get it from the dryer? Instead of using fabric softener, add some white vinegar to your next load of laundry. White vinegar will strip all the detergent build up from your fabrics, making towels fluffy and soft again.
25

Soak your clothes in detergent and water before washing them. 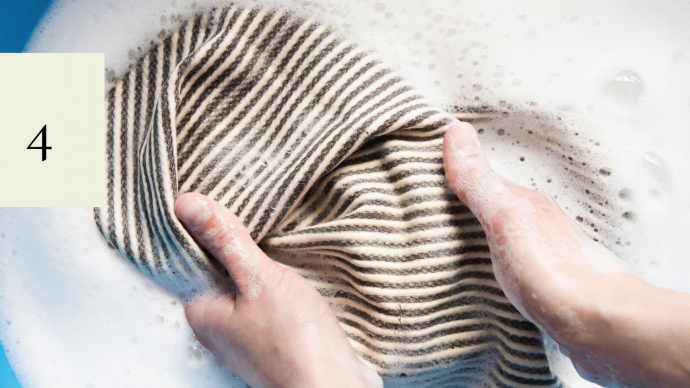 Today, there are a dozen stain pre-treatment products on the shelves at your local big box store. But 50 years ago, if you wanted to get out a tough clothing stain, you took a different approach: giving those garments a nice, long pre-soak. Soaking a stained garment in a mixture of detergent and water for a few hours prior to popping it in the washing machine means the stain will lift out easily
15

Remove scratches from wood with walnuts. 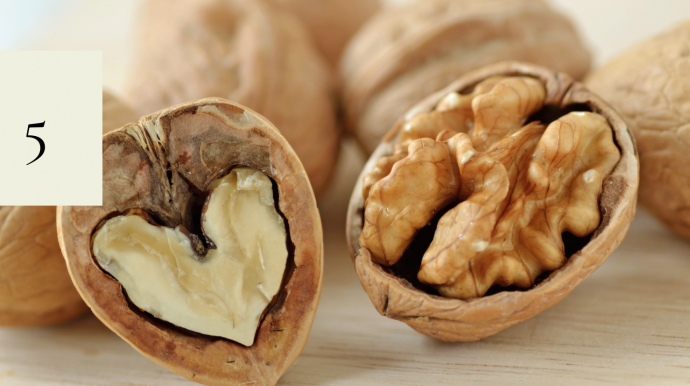 Before there were commercial scratch removers, people just cracked open a walnut to get those marks off their wooden tables. Rubbing a piece of walnut meat into superficial scratches on wood surfaces will get rid of them completely.
19 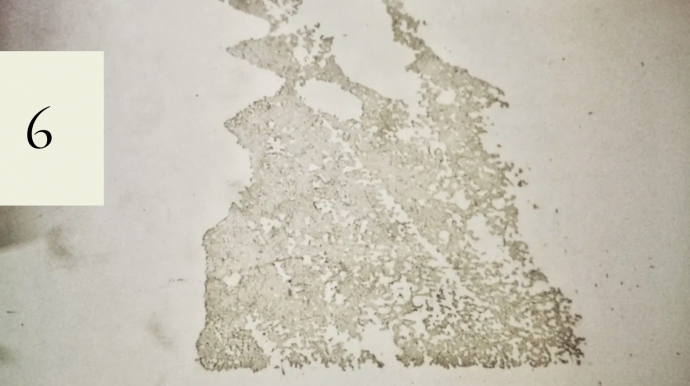 The bottle of vinegar is such a powerful dissolving agent that you can just apply it where a sticker once was and it will remove any adhesive powers left in the glue. No vinegar in your house? No problem! If you've got some Crisco in your kitchen, that sticky label residue will be a thing of the past.
22 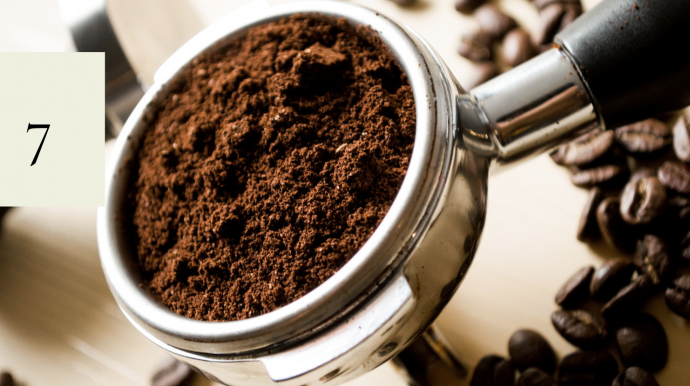 Think you have to toss those coffee grounds once you're done with them? Wait a minute! Those leftovers from your morning brew are a great way to keep fridge odors at bay. Just toss them in an uncovered bowl, place them in the fridge, and replace once a week—the grounds will absorb lingering odors and leave a pleasant smell in their place.
21
cleaning hacks
Like!4
4
Add to bookmarks
Assign tags
Share on Facebook
Pin it!
Share on Twitter
Write a comment
4 comments

Jennie
0
Who rated
+1
Who rated
I used the walnut trick just now and it worked really well! Thank you!!!
Reply

Blossom Lady Jenniereplied to
0
Who rated
0
Who rated
I used the walnut trick just now and it worked really well! Thank you!!!

Hi Jennie! You are welcome! Glad you tried this hack and it was useful for you! 🌸

Andrea
0
Who rated
0
Who rated
How much white vinegar to the wash or rinse cycle to remove residue?
Reply

Blossom Lady replied to Andrea
0
Who rated
0
Who rated
How much white vinegar to the wash or rinse cycle to remove residue?

Hi Andrea! One-half cup of distilled white vinegar to the final rinse cycle would be fine