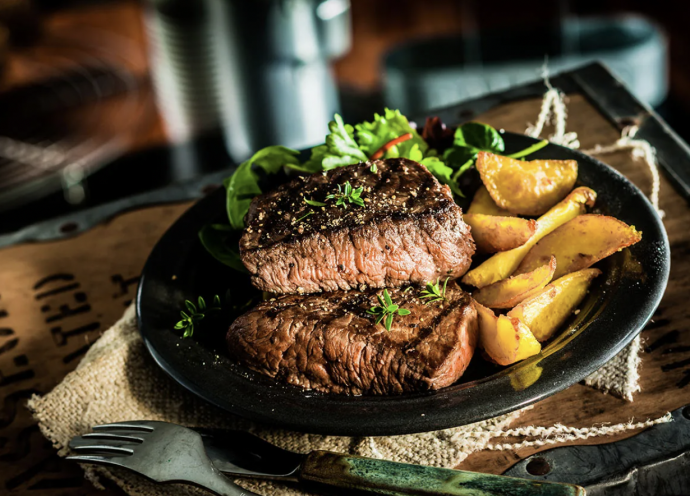 These bad habits could ruin your food! While cooking in the kitchen can be a joyful and therapeutic activity, if you're not careful, you could pick up some bad kitchen habits that could ruin your recipes - or even make you sick! To make sure you're making the most of your recipes, your appliances, and even the cleanliness of your kitchen, we've compiled a few key bad kitchen habits you should avoid at all costs.

1. Not letting your frying pan heat up properly.

2. You're cooking at high heat.

It's good to have the pan heated before you start cooking, but you definitely don't want it to be overheated. If you fry something at a certain temperature and it starts to char, the pan is probably too hot (unless the recipe calls for you to char something). This is especially important if you're flipping pancakes! The pan will likely get even hotter, so turn it off before you add the second batch of pancakes to the pan.

If you have a seasoned, non-stick cast iron skillet, the last thing you want to do is ruin the seasonings with a lot of soap. A small amount of soap is fine - especially if you're trying to loosen tougher food scraps from searing -but it's not good for the pan to be constantly dipped in soap. A true non-stick pan cleans up well with warm water, a scouring pad, and good old elbow grease.

4. You don't season your skillet between uses.

To maintain the non-stick coating on your cast iron skillet, it's important to treat it between washes. After washing out your pan (with as little soap as possible), rub it with a small amount of oil and let it dry. Vegetable oil works well, especially if you have a container of shortening on hand. You can scoop out a small amount and wipe it over the surface of the pan with a paper towel. This is how you season a cast iron pan to make it last a lifetime.

If you slice a steak immediately after you take it off the grill, be warned! Your steak will likely become tough if you continue to eat it. This is because you haven't given the meat time to rest after cooking. When you cook a piece of meat, the juices usually come to the surface. When you cut it open, the juices run out. Resting time - about five minutes - allows the juices to seep back into the steak, resulting in a juicy piece of meat. Also, during the resting time, cover the steak with a piece of aluminum foil that you place loosely over it.

6. You aren't shredding your own cheese.

Did you know that the shredded cheese in the bag in your refrigerator is actually covered in cellulose? Cellulose is a release agent used to keep the cheese in the bag from sticking together, which can ruin some of your recipes. When you make homemade macaroni and cheese or even a pizza, your own cheese sticks together nicely and forms long strips of cheese that you want for these types of dishes.

While you can simply salt your pasta dish as it cooks, cooking the pasta in salted water adds even more flavor to bland pasta! The next time you put on a pot of water to cook pasta, sprinkle in some salt.

8. You're not prepping your ingredients.

If a recipe involves a lot of challenging steps - like stirring constantly or whisking a sauce - you definitely don't want to let it spoil or burn just because you had to grab another ingredient out of the fridge. Avoid this hassle and prepare your ingredients in advance by measuring them out and setting them out on the counter. 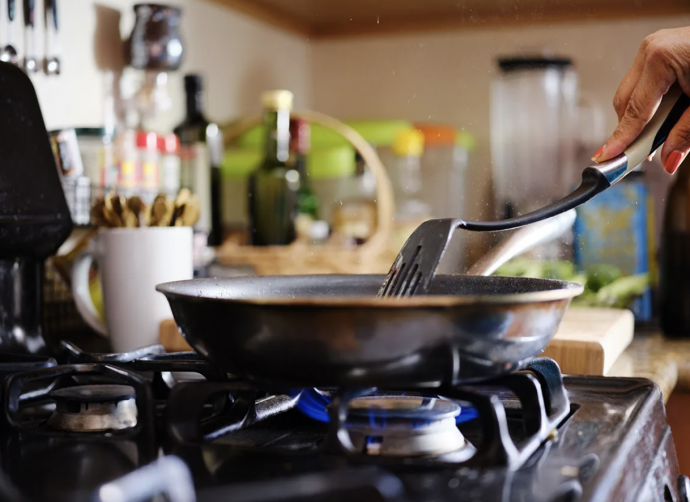