7 Clever Ways to Use Up Leftovers 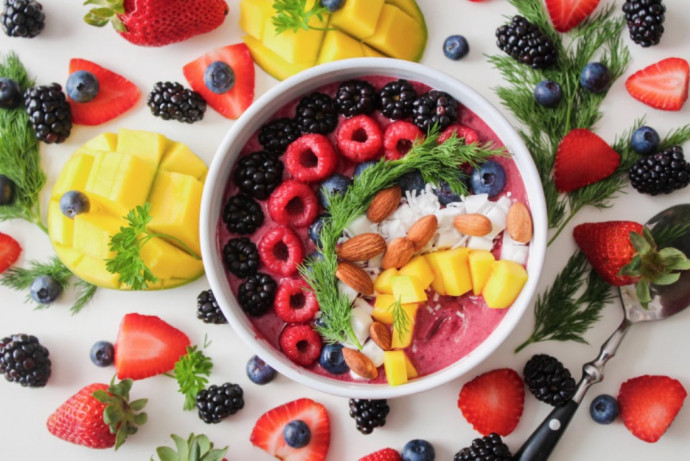 Don’t Throw That Out; It’s Still Good! There's no worse feeling than wasting perfectly good food. Got leftovers? Don't chuck them away – transform leftover ingredients into delicious dishes! From tips on storing food correctly to get the most from it and nifty freezer hacks, to inspiring recipe ideas and simple salvation tips, our useful guides will help you tackle food waste at home. 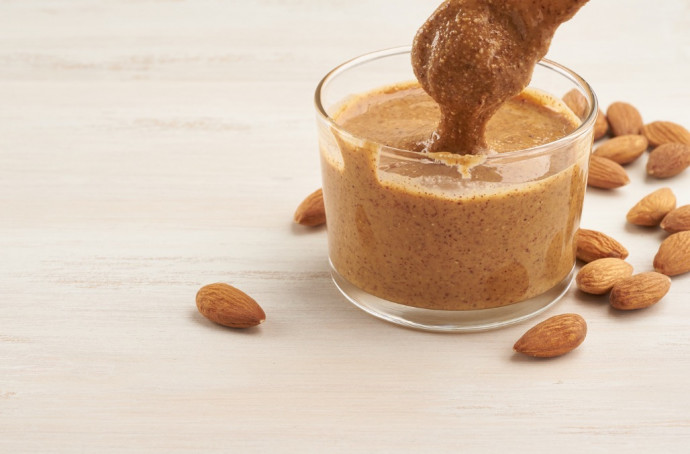 Almond paste is expensive and seldom used, which means that leftovers often sit around and harden before they can be used up. When faced with rock-hard almond paste, try the old trick for softening brown sugar: place the paste in a zipper-lock bag along with a slice of bread. In a couple of days, the almond paste will be restored to its normal, pliable self.
4 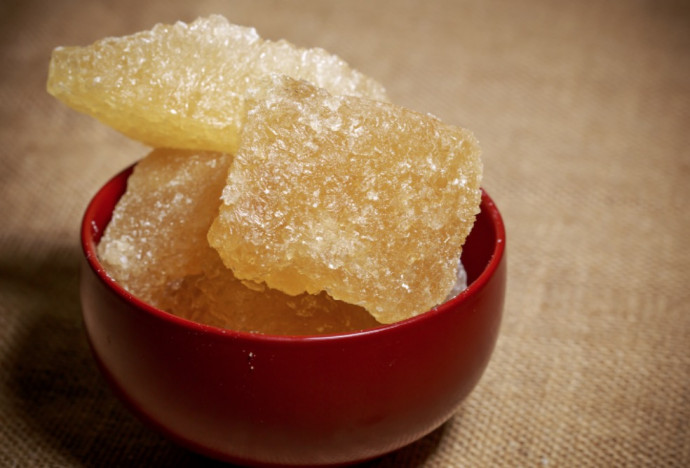 If you discover in the middle of a recipe that your brown sugar has dried out and formed rock-hard clumps, you can use a coffee grinder to quickly break up what you need (up to ¼ cup at a time) so that you can proceed with your recipe. A grater is also a useful tool for this problem; running the block of sugar along the tool’s sharp holes quickly breaks it down into a measurable, usable state.
3 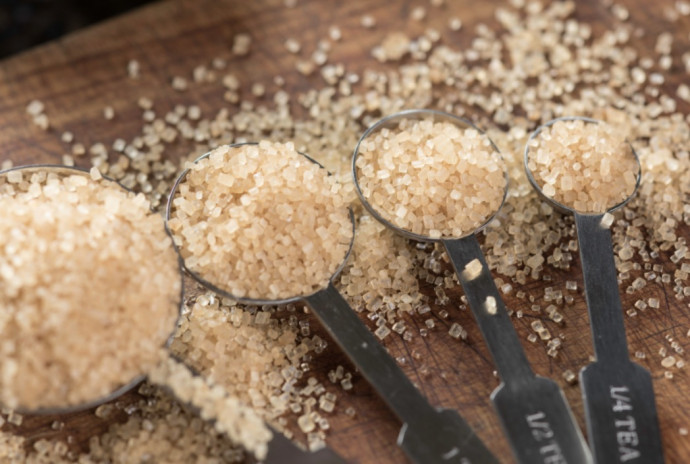 When white sugar cakes up and forms a solid brick, you can use a potato masher to break it into granules again.
2 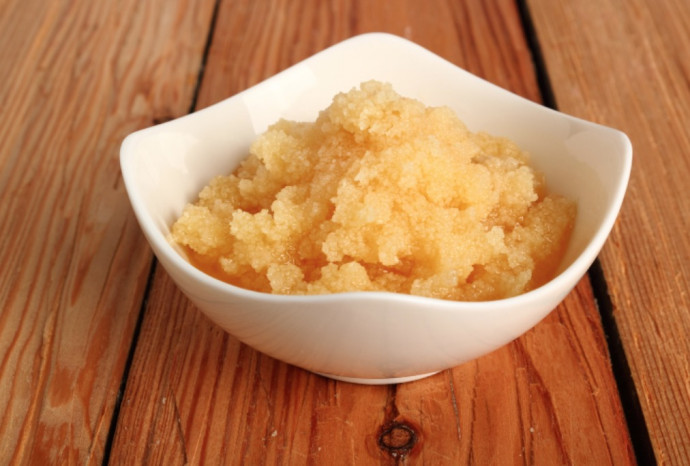 All honey hardens and crystallizes over time, but you don’t need to throw it out when this happens. To bring honey back to its translucent, liquid state, use a pot of simmering water or a microwave. Put the opened jar of honey in a saucepan filled with about an inch of water and place over very low heat, stirring the honey often, until the crystals melt. Alternatively, heat the opened jar in the microwave on high power in 10-second increments, stirring intermittently, until it has liquefied. Once cooled, use the honey or screw the lid back on for storage. The honey will eventually recrystallize, but it should flow freely for several weeks.
2 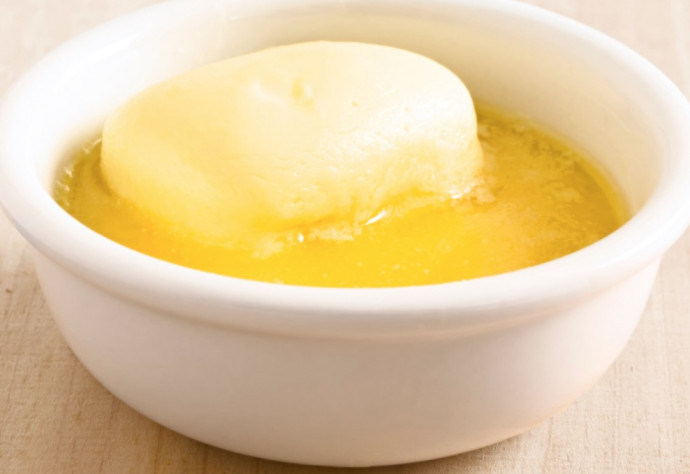 The fat in butter is partially crystalline and highly sensitive to temperature changes. When butter is properly softened to 65 or 70 degrees, the tiny crystals can effectively surround and stabilize the air bubbles that are generated during creaming. When heated to the melting point, however, these crystals are destroyed. They can be reestablished, but only if the butter is rapidly chilled. (returning it to the refrigerator will cool it too slowly.) To quickly cool down partially melted butter, mix in a few ice cubes. After less than a minute of stirring, the butter will cool to a softened stage—right below 70 degrees. Simply remove the ice and the butter is ready to use.
2 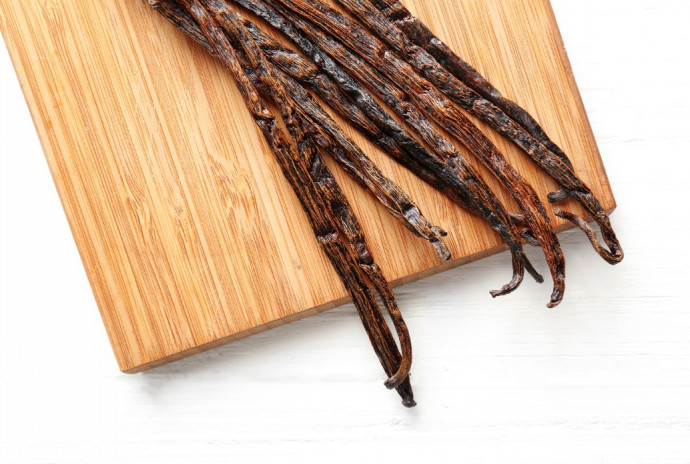 A. As easy as sliced bread
Return moisture to hardened vanilla beans by placing them in an airtight container overnight (or better yet, for two nights) with a slice of bread. The moisture from the bread should soften the beans enough to let you split them and scrape out the seeds.
B. Restorative cream bath
Splitting dry, shriveled vanilla beans and removing their seeds is nearly impossible. To avoid wasting this expensive ingredient, use this trick to revive over-the-hill vanilla beans.
1. Cut the vanilla beans in half crosswise and place them in a microwave-safe bowl or measuring cup. Add enough cream or half-and-half to cover the beans.
2. Microwave the mixture on medium power for 1 to 2 minutes until the beans are soft and supple (the cream should not boil). Remove the beans from the cream, split them lengthwise, and scrape out the seeds. Don’t discard the vanilla-flavored cream: it can be cooled and used in coffee.
0 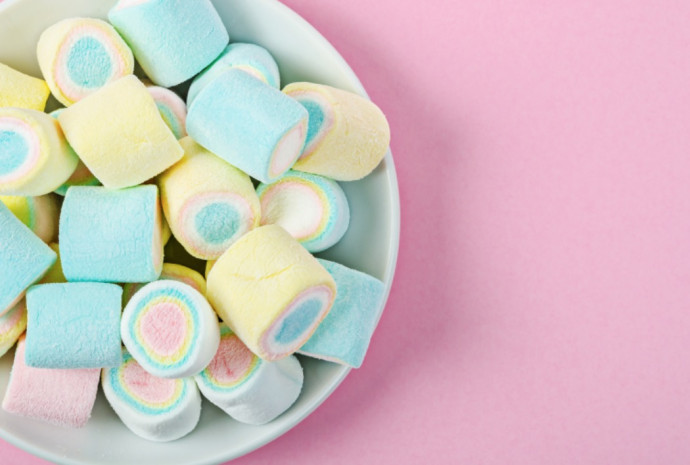 Marshmallows have a tendency to become hard and stale over time. Try this tip to restore their freshness: place the stale marshmallows and one slice of white sandwich bread in an airtight container. After 24 hours, the marshmallows will be soft and ready for snacking or floating on hot chocolate. Discard the bread.
3
kitchen hacks, kitchen tips
Like!
Add to bookmarks
Assign tags
Share on Facebook
Pin it!
Share on Twitter
Write a comment
No comments