Genius hacks and simple solutions are amazing because they make our lives easier, save time, and minimize effort. Today I’d like to share with you some more kitchen hacks, including an easy way to soften butter and bring melted butter back to solid form, tips to measure sticky stuff without the mess, idea to make your own buttermilk at home, way to deal with hard-to-open jars, and more. I hope, these simple ideas and tips will make your time in the kitchen a little bit more pleasant! 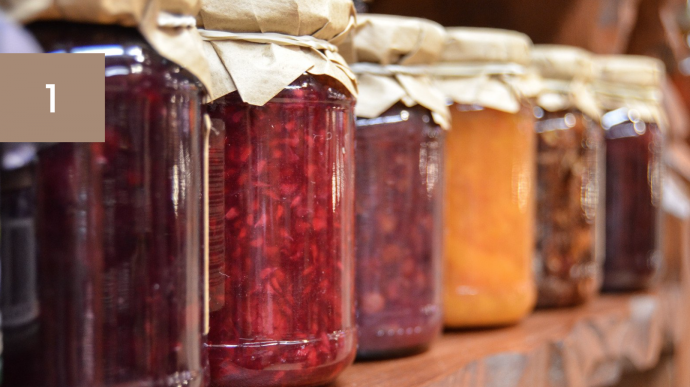 To open a stuck jar lid, wrap the lid with a rubber band and give it another try. The band will provide extra traction. If that’s still not enough (or your hands hurt too much), cover the rubber banded top with a dishtowel, and try again. Alternatively, lid grips can help and are easily found at the grocery store in packs of three.
24

Make your own buttermilk 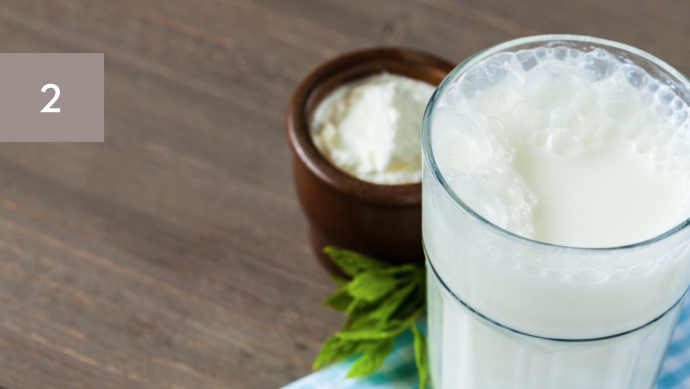 Buttermilk adds richness to muffins, pancakes, and breads, but it can be a tall order to get through a whole container of the stuff. To make your own buttermilk, add a tablespoon of vinegar or lemon juice to 1 cup of regular milk. The mixture won’t get as thick and creamy as the real thing, but it will help create fluffy baked goods just the same.
28

Cut cherry tomatoes in half all at once 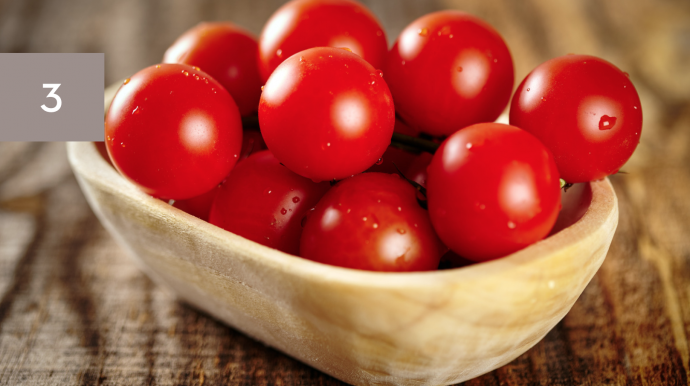 Cut multiple cherry or grape tomatoes in half with a handy lid trick. Place one lid flat on the countertop, add a layer of tomatoes (roughly all the same diameter), and top with another lid. Gently slice horizontally through the bunch of tomatoes while pressing down the top lid. What kind of lids? Anything works! Large yogurt container lids or Tupperware tops are good options.
27

Soften butter in a flash 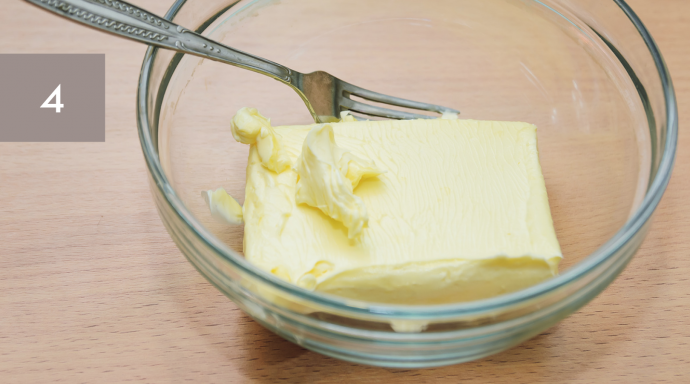 Keeping butter out on the counter for an hour isn’t exactly ideal for a tight schedule. To speed up the process, grate it with a cheese grater or flatten it with a rolling pin (but put it in a plastic bag first).
24

Soften butter faster (without a grater or rolling pin) 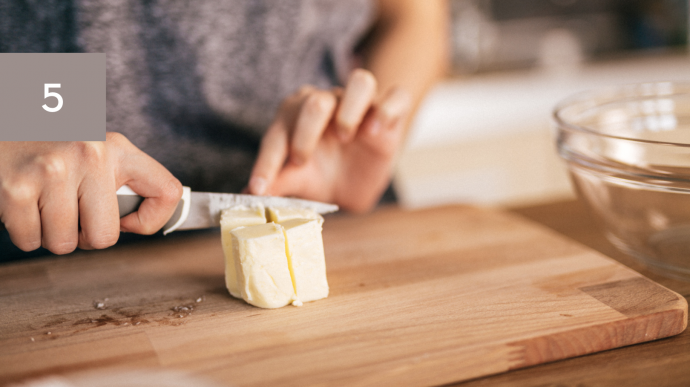 If you’d rather not the tip mentioned above, cut a stick of butter into about eight pieces. More surface area and air flow will allow the stick to soften more rapidly.
27 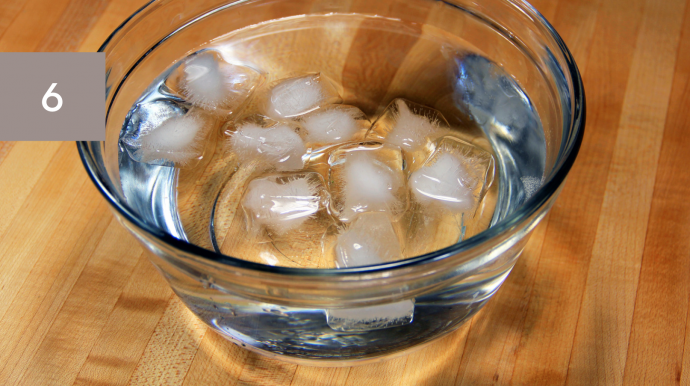 Revive oversoftened butter by giving it an ice bath. Place the butter in a small bowl, then nestle the small bowl in a larger one filled with a few handfuls of ice and some cold water.
18

Measure sticky stuff without the mess 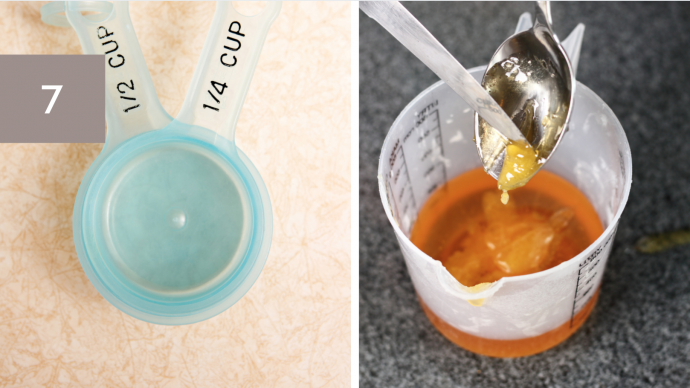 Coat a measuring cup or spoon with hot water or a dab of cooking oil (or spray) before measuring sticky substances such as molasses or honey. The heat or oil will help it slide right off and into a mixing bowl without leaving any behind.
23
kitchen hacks, simple tips
Like!2
4
Add to bookmarks
Assign tags
Share on Facebook
Pin it!
Share on Twitter
Write a comment
4 comments

Could the «buttermilk» idea be used with vegan milks?

Could the «buttermilk» idea be used with vegan milks?

Try! I think this idea will work for vegan milks as well!

Great ideas! Especially cutting the tomatoes multiple at once🙂

Great ideas! Especially cutting the tomatoes multiple at once🙂