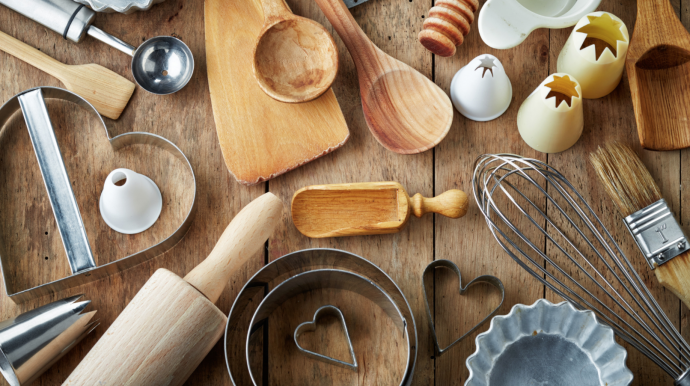 Genius hacks and simple solutions are amazing because they make our lives easier, save time, and minimize effort. Today i’d like to share with you some more kitchen hacks, including an easy way to get your stovetop burners to maintain a very low flame, how to sear meat right, hoe to keep butter from browning, what to do with the food that initially sticks to the pan, and more. I hope, these simple ideas and tips will make your time in the kitchen a little bit more pleasant! 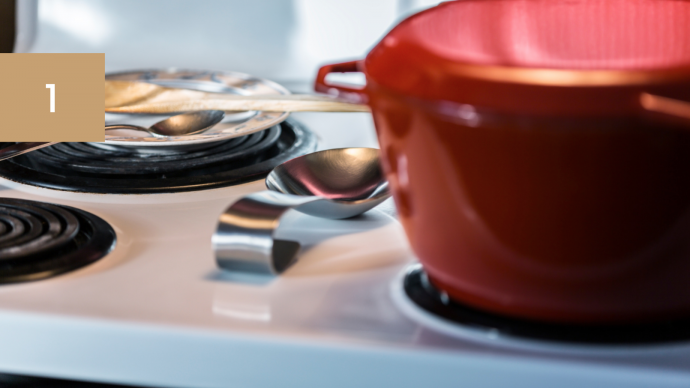 If it’s hard to get your stovetop burners to maintain a very low flame (necessary when trying to cook soups or stews at a bare simmer so they don’t burn), improvise a flame tamer out of a thick ring of aluminum foil. Set the foil ring on the burner, then place the pot on top of the foil.
12

When a pan gets overly fond 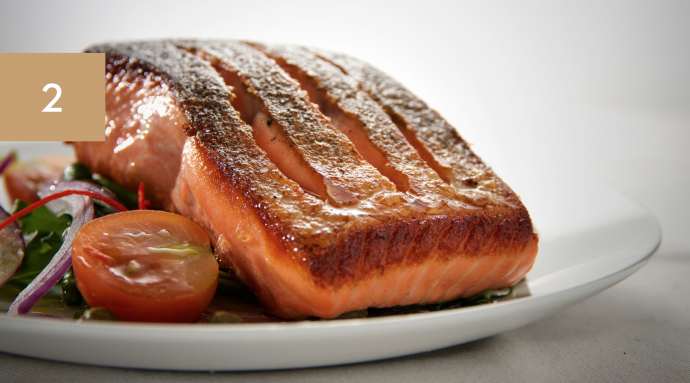 Searing meat in a pan produces a crusty brown fond, which is key to great flavor in many soups, stews, and sauces. But when those dark brown bits begin to turn black, it’s a good thing gone bad. When searing cutlets over high heat, for example, the areas of the pan between the pieces of meat are often the first to blacken. To guard against this, shift the food to cover the darker spots. The juices released from the meat will help to deglaze the pan. When searing a large quantity of meat in batches, it may be necessary to deglaze the empty pan with water, wine, or stock between batches.
12 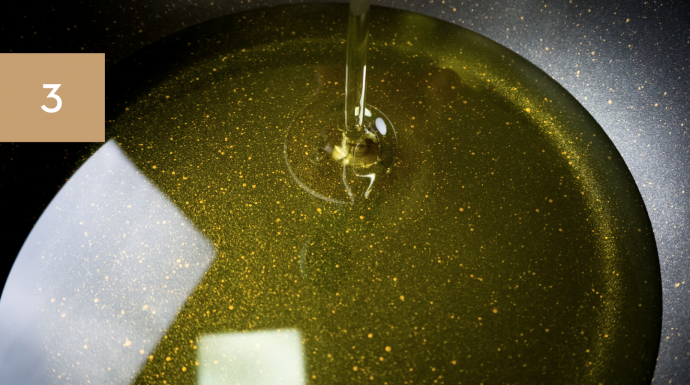 Blackened butter will impart a bitter flavor to a finished dish and should be thrown away. However, slightly browned butter has a pleasantly nutty flavor and is often specifically called for in recipes. To keep butter from browning further after you get it to just the right stage, add a small amount of vegetable oil to the pan. With its higher smoke point, vegetable oil helps keep the butter from burning.
14

A leafy fix for undercooked meat

If you have already taken meat off the heat, rested it, and sliced it, only to discover it’s underdone, you might be tempted to simply put it back in the oven or the pan, but that will only make it dry out and turn gray. Instead, place the sliced meat on a wire rack set in a baking sheet and cover each slice with a lettuce leaf. Then put the pan under the broiler for a few minutes. The meat will gently steam under the lettuce, without drying out.
16 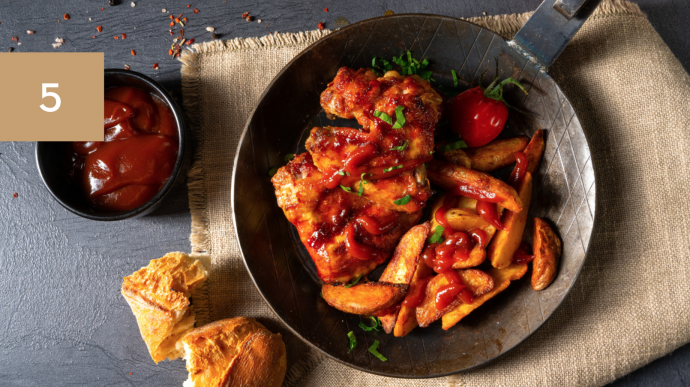 Food that initially sticks to the pan usually releases on its own after a few minutes, when a crust begins to form from the heat. As long as the food is not burning, you should wait a minute or two before worrying about any stickiness. If it’s still sticking on stubbornly, dip a thin, flexible spatula in cold water and slide the inverted blade underneath the food to loosen it.
15 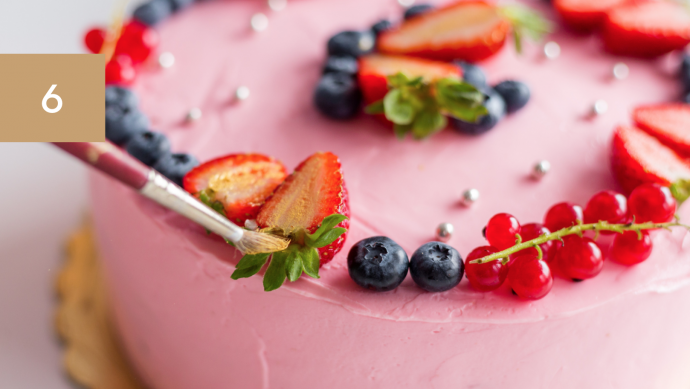 If you find yourself with a dry, overbaked cake, brushing the cake with a flavored simple syrup can restore moistness. The technique works with yellow, white, and chocolate cakes.
1. Bring ½ cup each of water and sugar to a simmer in a small saucepan. Cook, stirring occasionally, until the sugar dissolves. Remove from the heat and add 2 tablespoons of liqueur, such as framboise, frangelico, chambord, or kahlúa.
2. After turning the cake out onto a wire rack, poke the top with a skewer and brush each layer with a few tablespoons of the flavored syrup. Let the cake cool as directed before frosting.
8 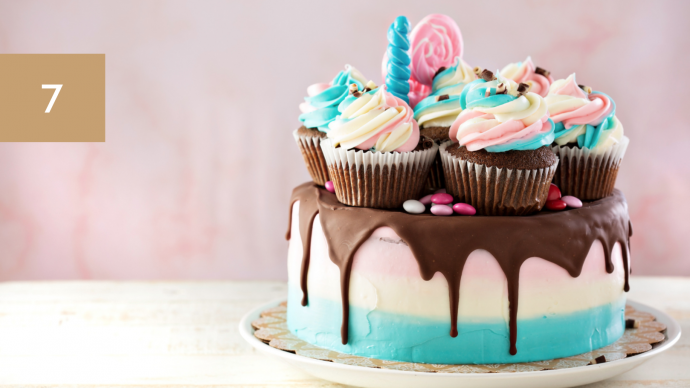 Trying to ice a cake with stiff frosting can yield unappealing flecks of torn-off cake. To keep things spreadable, heat up a spatula or spoon in hot water before slathering on the frosting.
1. Dip the metal spatula (or spoon) into hot water for 5 seconds.
2. Remove and dry completely.
3. Spread the frosting on the cake, repeating the process as necessary.
12
kitchen hacks
Like!2
Add to bookmarks
Assign tags
Share on Facebook
Pin it!
Share on Twitter
Write a comment
No comments